The Retirement Of One Of My Prog Rock Heroes.

I read this week on Tweb and Tinternet that Fish (ex Marillion lead singer) is retiring.  Regular readers will know that a long with gardening and walking I love a bit of Prog Rock.  Fish is also a keen gardener.

In my 56 nearly 57 years on this planet I have seen some great  Prog bands: Kansas, Emerson Lake and Palmer, Rush, Blue Oyster Cult, Magnum, Yes, Roger Waters and Kansas again.  Not forgetting Marillion.  Named after  the Tolkein novel The Silmarillion.

For me Marillion were probably the best Prog Rock band of the 1980s.  I bought Script For A Jesters Tears and played it until I knew it off by heart.

In 1986 me and my mates went to Milton Keynes Bowl (a story in itself) in the back of a Luton van and paid twelve Pounds for the privilege of seeing bands play at The Garden Party.  Marillion headlined and were supported by the likes of Mamas Boys, Gary Moore, Magnum and Jethro Tull.  It was a fabulous day had by all including the weather.

Fish left the band in 1988 and was replaced by Steve Hogarth.  Tracks like Out Of This World and Ocean Cloud are well worth listening to.  I am saddened that Fish is retiring but at least I can still watch him on You Tube and play those albums.

I saw Fish again last year in Kent at A New Day Festival.  He walked in front of us before his performance having a smoke.  During his performance I shouted: "Script, script".  I wanted to hear Script For A Jesters Tears.

I had watched Zal Cleminsons Sin Dogs kick off the festival and I have always thought Fish got a lot of inspiration from The Sensational Alex Harvey Band.  Some say early Genesis and Peter Gabriel.  Fish is a poet, lyricist and theatrical performer and a gardener.

There's supposed to be a blue moon tonight.  But with all the wind and rain from Hurricane Zeta and Storm Aiden we probably won't se... 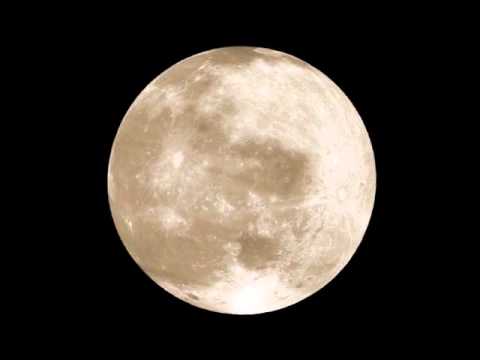