When The Devil Left His Footprint in A Stone In West Cork.

I've been over that hill more times than I have had hot dinners.  Dave I've told you a million times do not exaggerate.

A friend told me that there was a big boulder with the Devil's  foot imprint not far from where we live.  I know the hill quite well and I have noticed the boulder but never the footprint.

Apparently according to local Irish folklore this stone is the last footprint the Devil left when he visited Ireland: 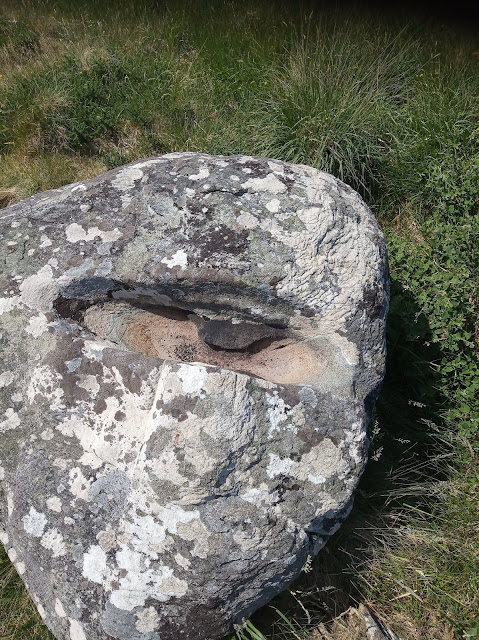 Sure enough dear reader/s I walked over young Furze ( Gorse) bushes in my Moses get away boots (sandals) to take a photo for your perusal on my mobile phone.

It's  probably  been caused by natural erosion but it does look like a footprint.  A very large one at that!

Don't  know if it's  true but I  like the the Irish folklore tales. 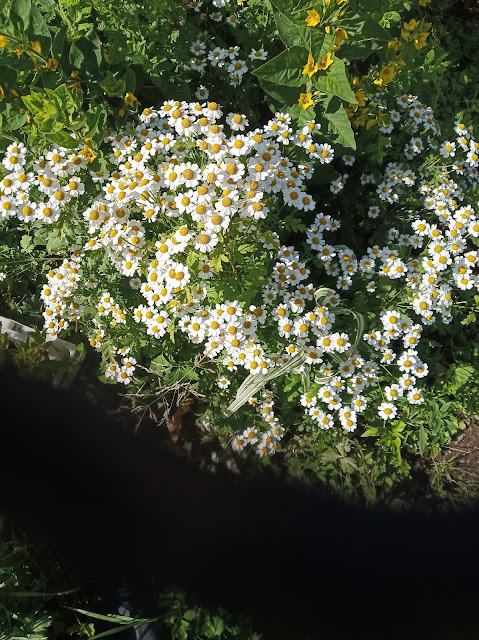