There are some creatures who feel that they have an urge and need to be the next Catherine Cookson.  I  started (co-founded if you’re pretentious and need a lie down)  a creative writing group when I lived in Cheshire.

I placed messages and posters in libraries, shops and local newspapers.  One night I received six really interesting phone calls.  Five of them were really positive and exciting.  The sixth one was very, very worrying;  One young man wanted to join the group and he wanted to know how much he would get paid for :
“Writing summat?”
He then informed me that he couldn’t come to any of the meetings for the forthcoming future.  He had been involuntary sectioned in the secure unit of the local psychiatric unit.
“Oh I see”,
Said yours truly.
“I look forward to meeting you when you are released from your place of confinement.”
I never actually. I just said a prayer and stopped advertising my phone number in the local rag or the window of a book shop on the corner near  the race course.

The first Writer’s meeting was very well attended.  We all introduced ourselves and talked about our writing ambitions.  One man wrote poetry and short stories.  He had no intention of attempting to get published, but he liked the company of other writers.  I said I write humour and I have always dreamed of becoming a published author.
A tall man in his fifties with a groomed beard and upper crust accent spoke up:
“I am an expert in all forms of creative writing.  Currently I’m writing a book, well not actually writing, more research really”.
“Oh really”
Said I.
“What’s it called?”
The man sighed and announced triumphantly in a rather bombastic way:
“It’s called DRACULA!”
I wonder where he thought of that one? 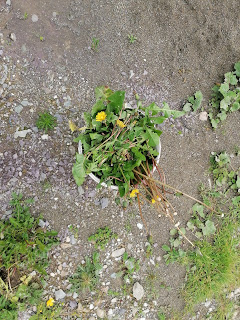