A Shetland Pony Arrives On Our Smallholding In Southern Ireland. 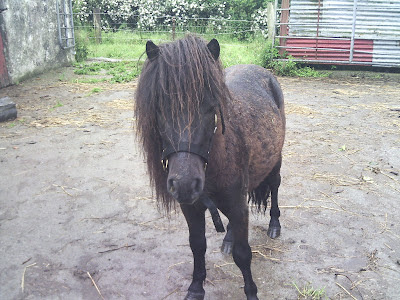 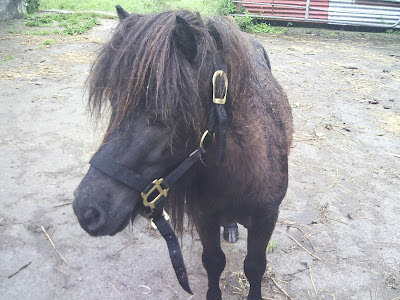 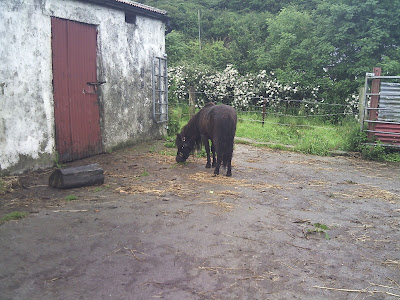 This is Bracken our new addition to the smallholding.  I was going to call him Arthur Scargill because his relations once worked down the coal mines in the UK.  He tells me there's still two hundred years of coal left in England but for some reason the powers that be we would rather have gas, nuclear and oil for fuel.  Says he much prefers working (eating our grass) than working down those pits.  However he doesn't half miss all the great real ale and pasties and pies.  Can't say he's wrong!  Anybody want to start exporting English bitter (preferably northern with an head on it) to Southern Ireland?
- July 04, 2012