"Don't Forget Your Shovel If You Want To Go To Work".

Here's a similar  post to the one I posted and deleted yesterday.  I just thought nobody was commenting so I deleted it.

Anyway on our Kerry  travels on Saturday we went shopping in Tralee and I noticed a statue of a man and his guitar.  It's  Tralee commemorating one of it's  most famous sons: Christie Hennessy.


He moved to England (like my dad) and worked on the building sites in London by day and he sang in the pubs and folk clubs by night.  He was in his early forties  before he became famous and passed away at the still relatively  young age of 62.

One of his most famous songs: " Don't  Forget Your  Shovel  If You Want To Go To Work" was recorded by Christy Moore who incidently has a holiday home on my Peninsula.

Here's some photos  of the statue and Christie Hennessy singing his song: 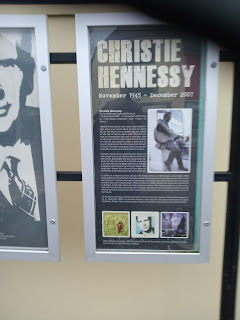 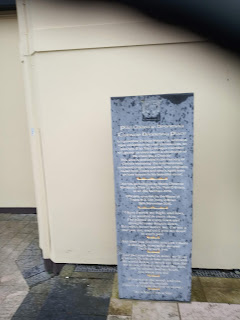 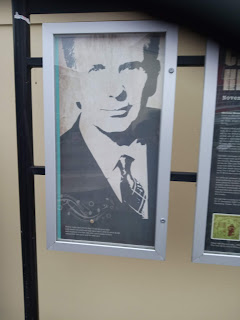 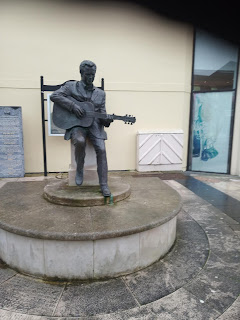