The trip to Killarney involved a bit of retail therapy, looking at books, cheap cd's in Tesco and a visit to a Wildlife Park.  One good thing about the bigger towns like Killarney or the city Cork.  You can always purchase most things you want (12 tins of Ravioli, can't get it in West Cork, much too exotic what?) and they are usually cheaper.  You also spend a lot more going in several stores.

We walked in one store and the Irish army (not all of them) was standing outside watching the security vans delivering or collecting money.  It used to worry me when I first came to Ireland and saw real live soldiers carrying real live rifles.  I have often met frightened American tourists looking at the soldiers and saying something like:

"Gee Thelma they've got real shooters and there loaded."

I used to get quite worried myself.  Now all I think is:

Must be getting old.

We went in Aldi and stocked up on ground coffee (we won't drink instant) and the like. I walked along the centre aisles looking at paint, fishing tackle etc.  I think the cheap supermarkets are the kind of place that some body pays twenty cents for a can of baked beans and 500 Euros for a 50 inch television or a speedboat.  Not quite but you know what I mean don't you?

I noticed the cheap 'organic' veg flown in from the middle east and a far.  Talk about carbon footprints.  Then I walked passed the body products or what ever they call the shelves where they stock stuff for looking after your body, no not the drinks bit.  My eyes locked on to the hair dye which we used to always bring back for my mum along with the Hovis (a bit of England) and I started welling up inside.  You see my mum passed away in January and I realised the other day shopping, that she will never need the hair dye or Hovis bread again.  It's strange how the little things become so big.  Miss you mum.

We decided to go on a busman's holiday.  We got in the car and set off to see some animals:  Coolwood Wildlife Park.  It's situated a couple miles just along the N22 to Cork.  We found it easily and paid our admission fee. We saw all kinds of animals and they all seemed to be very healthy and very well looked after.

My only complaint or even suggestion would be some kind of transport to take you from the cafe/ ticket office to the wildlife park?  This was a good five or ten minutes walk and not very enjoyable for me because I was wearing a pair of trainers (they call them 'runners' in Ireland) that are a bit too small (I thought I was getting a bargain) and I endured a very  badly blistered heel.  So may I suggest a tractor and trailer with seats or even a horse and cart with seats?  Apart from that it was very good and I would recommend it to other people to take a trip there.

Here's some photographs for you: 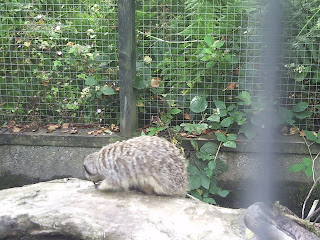 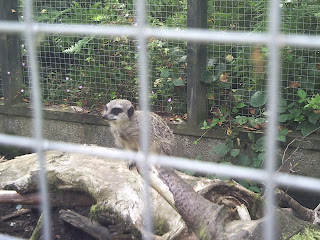 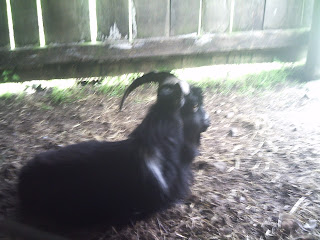 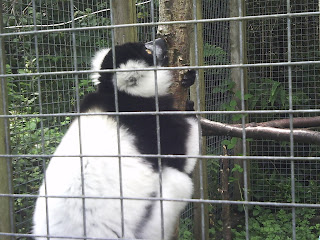 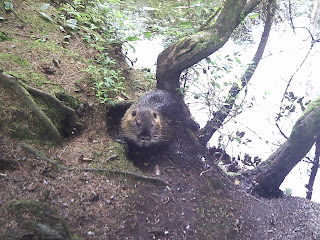 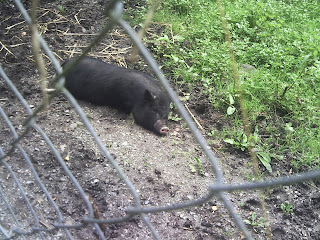 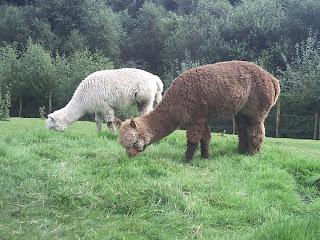