A Rusty Old Bike Frame On The Sheeps Head Way?


I went for a walk again yesterday.  Its been two or three weeks since I damaged my heel.    I noticed a rusty old bike frame in the middle of a bog.  Perhaps it once belonged to Sir Walter Raleigh?  Well he did once live in Youghal.  That's it: he discovered potatoes and I discovered (found) his bike frame! 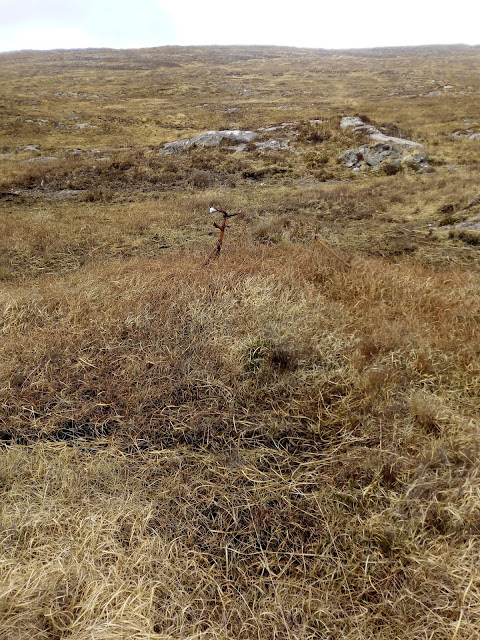 The rusty old bike frame in the bog.  I risked limb and life to take this photograph. 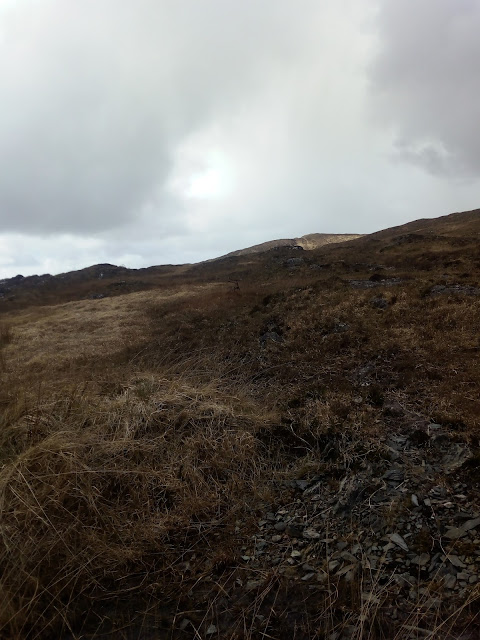 The ever changing scenery and flora on the Sheeps Head Peninsula.  Walking in the footsteps of my ancestors and many, many sheep.

Seeing that its Saint Patrick's Day.  Here's a song by Gary Moore.  He was once a member of Thin Lizzy, my favourite Irish band.  I once saw Thin Lizzy in Manchester in 1981 and the late and great Gary Moore at the Garden Party in Milton Keynes in June 1986.  When nineteen of us piled into the back of a Ford Luton van and spent a weekend watching great rock bands and drinking lots of dirty beer.  Its all in my yet to be published book!  Might have some Guinness and Irish coffees tonight!