On The Bus To Broadstairs. 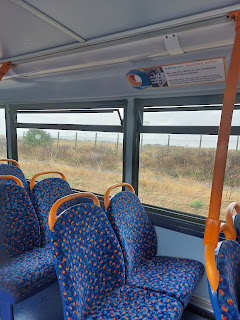 Going past Manston Airport.  It's a former Spitfire base and there was talk of it opening up again as an airport with flights to Cork..... 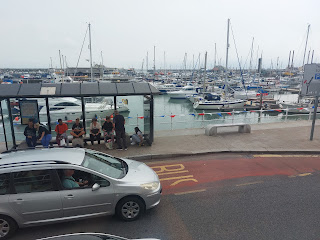 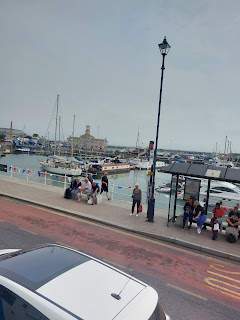 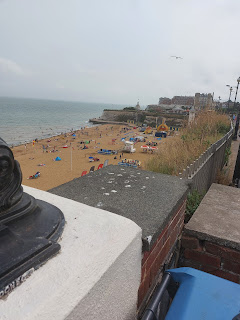 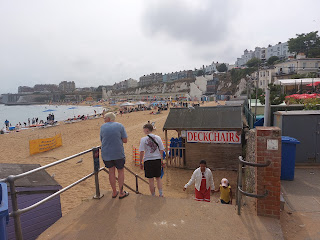 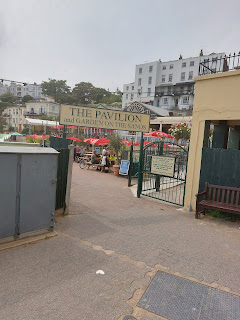 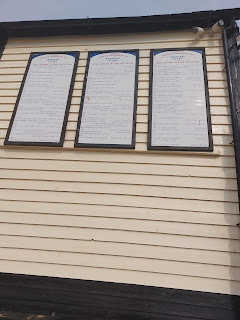 Plaque of ships that have had their crews rescued. 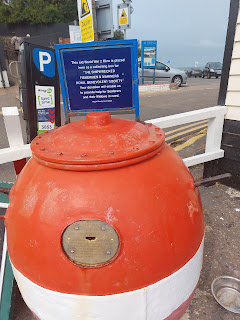 Old WW2 mine now a collection box for the lifeboat people. 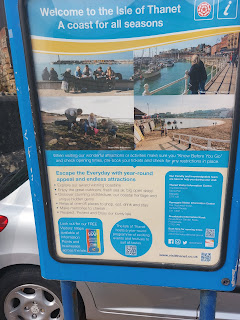 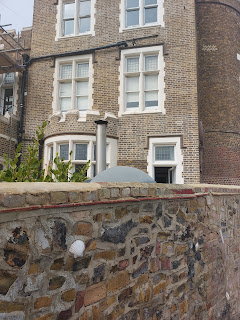 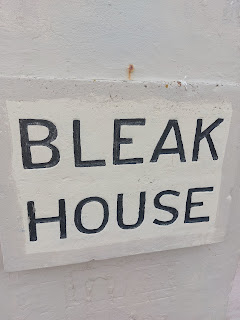 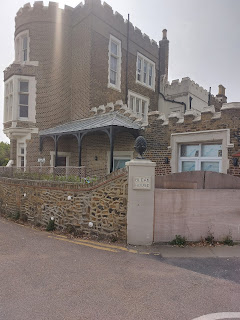 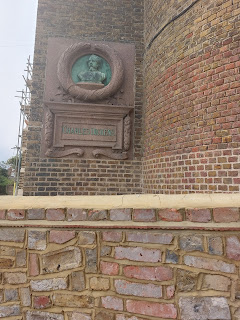 Pictures of Bleak House where Charles Dickens wrote Bleak House and resided.
We decided to go on another trip to the seaside and bought an all day explorer bus ticket.  I think it was seven Pounds seventy.  You can get on and off the buses and use it all day.  It reminded me of an old friend in Lancashire who we told him on a Sunday to ask the driver for a Sunday bulldog.  It was really called a Sunday Rover.  The bus driver asked him if he was taking the Michael?

We caught the Broadstairs bus at Canterbury bus station and it took us to Broadstairs going through lots of villages and Ramsgate.

Broadstairs was very busy and seemed full of London day trippers going off their accents and sayings: 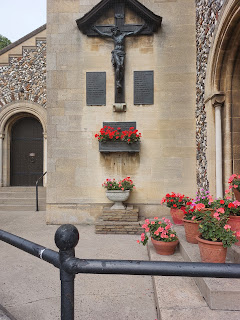 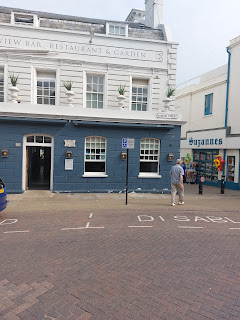 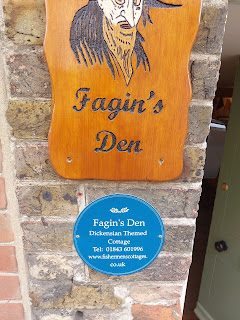 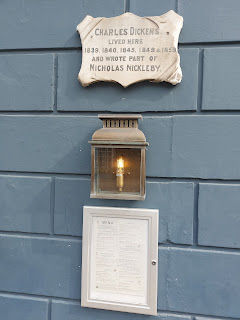 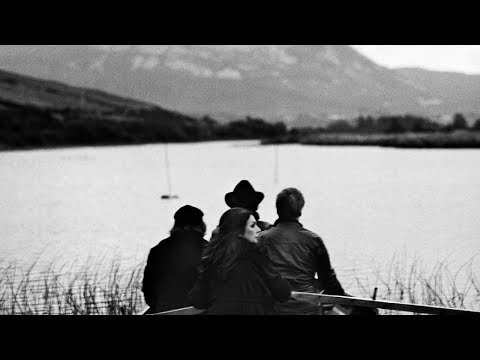