Super Fast Trains And Canterbury Tales Or Even Photos. 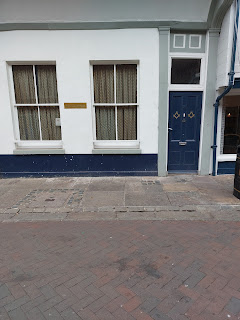 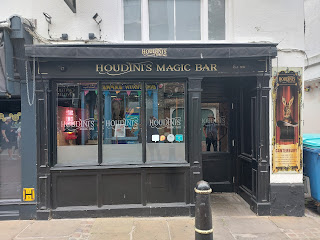 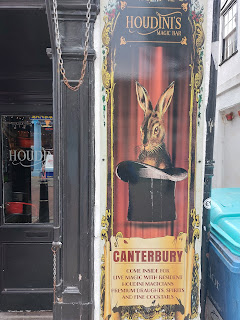 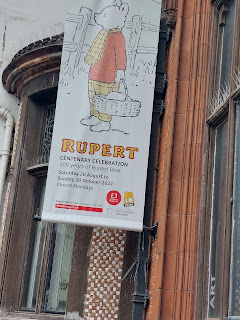 Rupert the bear is now a Centurion. 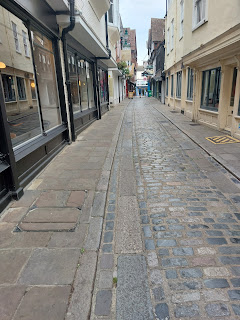 An old lane reminded me of the Shambles in York. 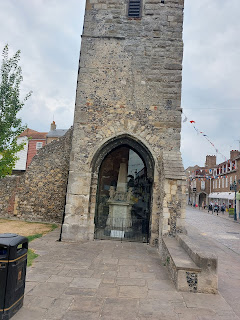 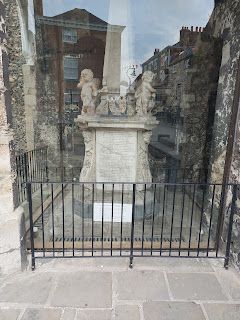 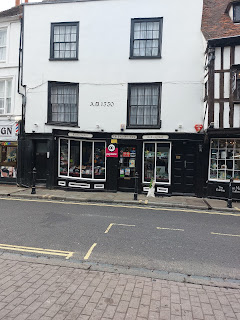 Ancient building across from one of the two Wetherspoons in Canterbury. 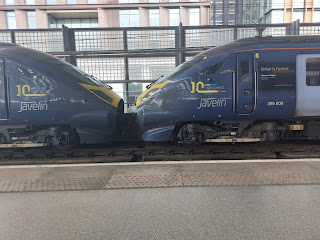 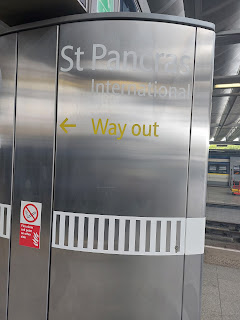